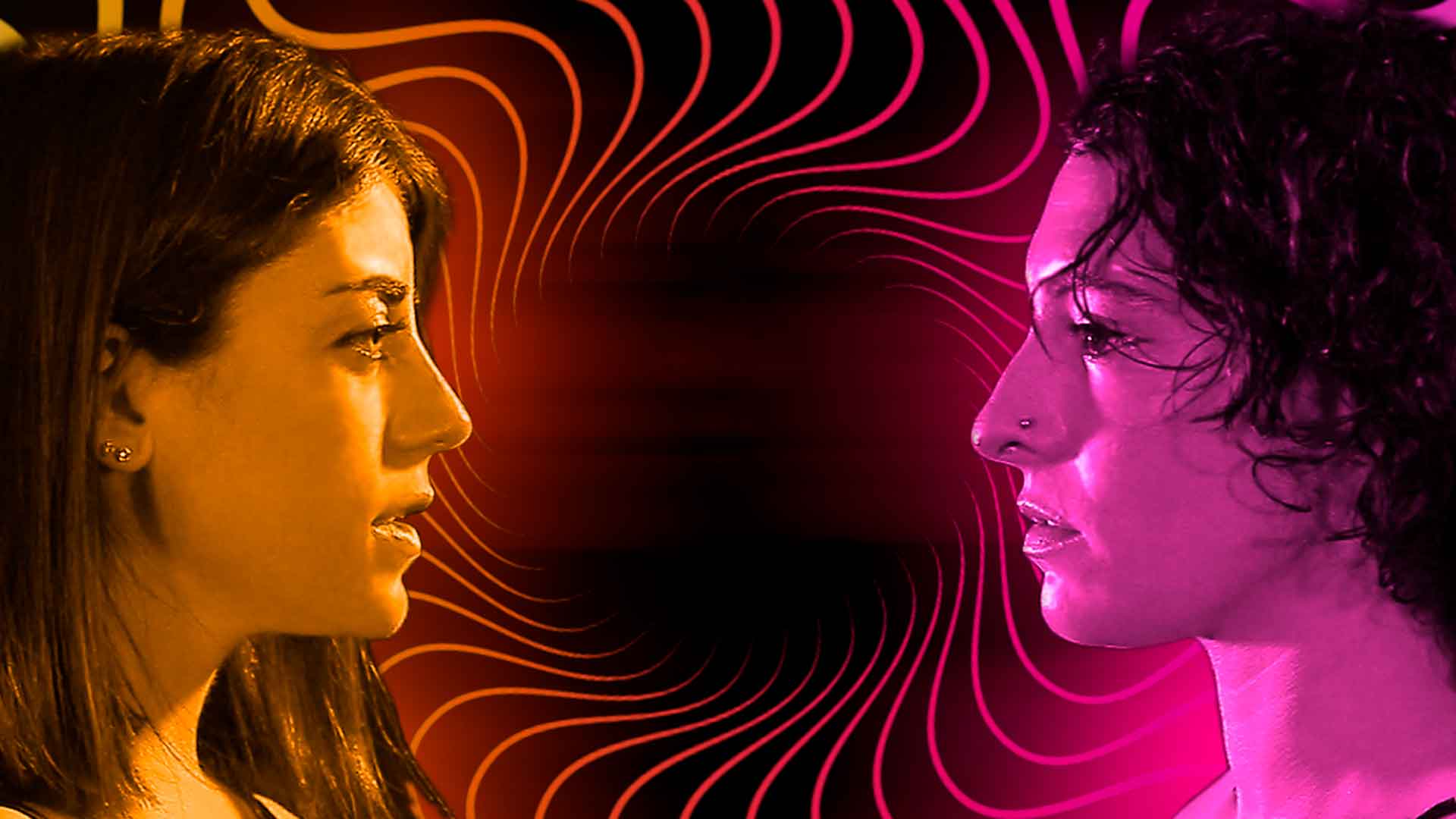 AIMCAT is a collective music creation process that takes AI as a pivoting point. It was born from a viralized proposal in Twitter which gathered around 40 people who managed to create and produce a song without knowing each other in advance. From the very first moment we decided that everything was going to be a dialogue. A dialogue among humans and a dialogue between humans and AI algorithms. Both the lyrics and the music rest on a human designed dramaturgy which is the basis from which artists prompt AI algorithms and also the guideline they use to select the AI outputs to build a coherent whole. AI specialists developed the interfaces for artists to be able to interact with Magenta (basically deep learning) and GPT-3. The result is a pop song spotted with unique features that musicians have picked from AI outputs.

The AI contest is open for public vote up to the first of July in the official page.

“The Times They Are a Changin”, really, after a year in pandemia, the trigger of the fire was a tweet by the Swedish creative tech Tomas Nihlén who is living in Catalonia. The main challenge of the project has been the coordination. The creator Pere Pèries managed to smoothly integrate the contributions of a big and diverse group of people. You can find the profile and the contribution of each of the 38 team members in the web page of the project AIMCAT.