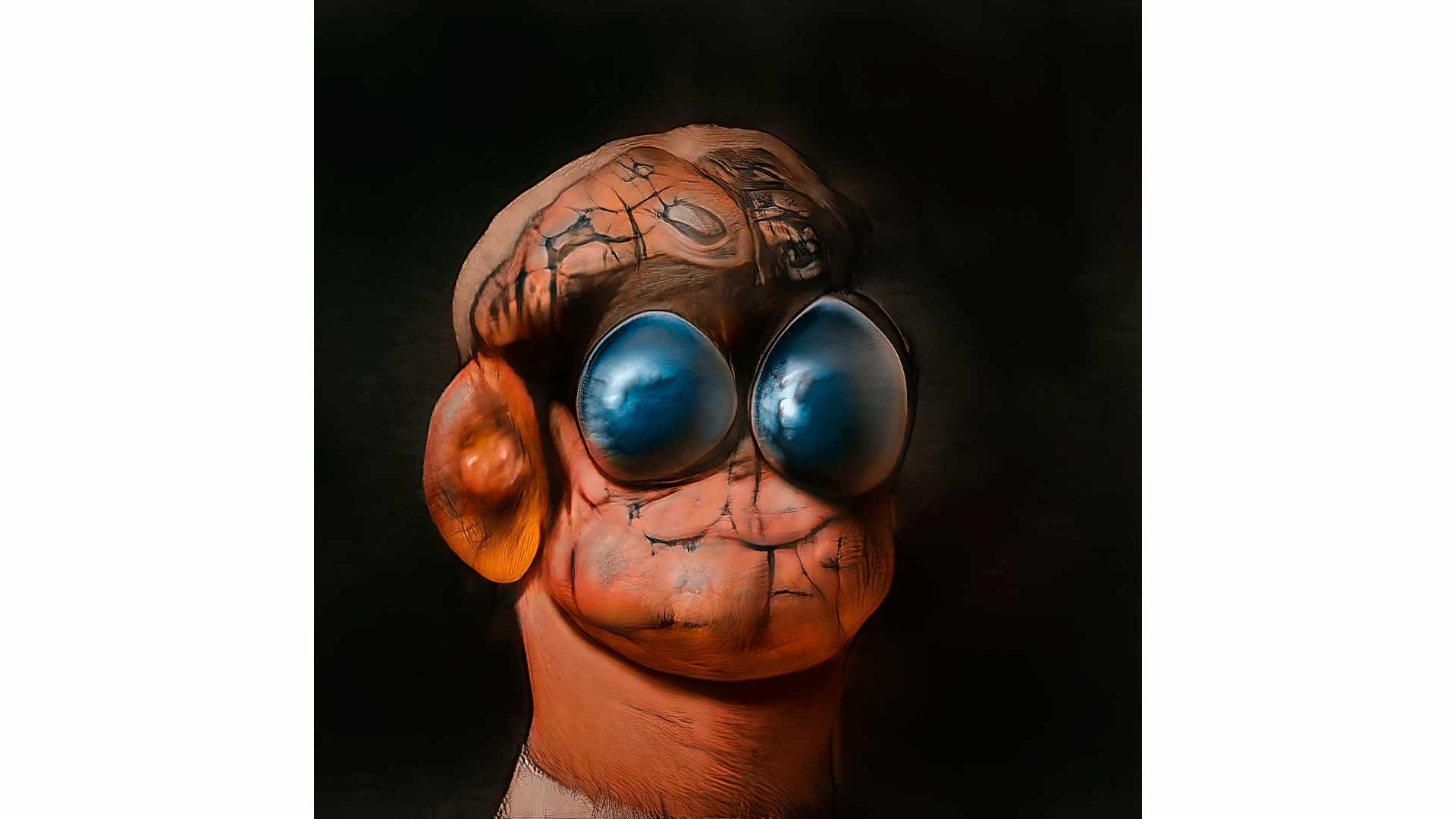 Okcult is one of the audiovisual pieces that belong to the Forai compilation work, an album of 4 songs and 4 videos that was published on Q4 2020.

This work arises from questioning the importance of the role of the human-machine relationship that has been established since the appearance of Artificial Intelligence (AI) technology and how that relationship models can generate self-sufficient learning, making the AI itself end up becoming an active subject that influences artistic creation.

Okcult is a model powered by image banks focused on the human face and portrait, as well as properly and exclusively generated scores.

The link between sound and image has been established both in the learning process and during the creation process where the artist, communicating with the machine, intervenes creating the link between the music that is composed and the video that is generated. It is not just an automatic process but rather to establish a dialogue that results in an interpretation of what is questioned, in this case the individual’s own vision of himself and how he represents it artistically, now influenced by the new AI agent in the conversation.

Music producer and media composer integrating sound, image and code.
With a Multimedia Engineering degree, a self-taught artistic and technical apprenticeship and a long accumulated musical practice, I work and research in the audiovisual arts paying special attention to visuals and music.

The influence of technology has always been present in my creations due to algorithms and generative processes. It is recently when I have incorporated into my artistic practice my own Artificial Intelligence modeled through visual and musical content which actively intervenes during the process.

Okcult from Adrià Gil on Vimeo.

<Featured Projects/>
ON THE BOUNDARY OF DREAMS