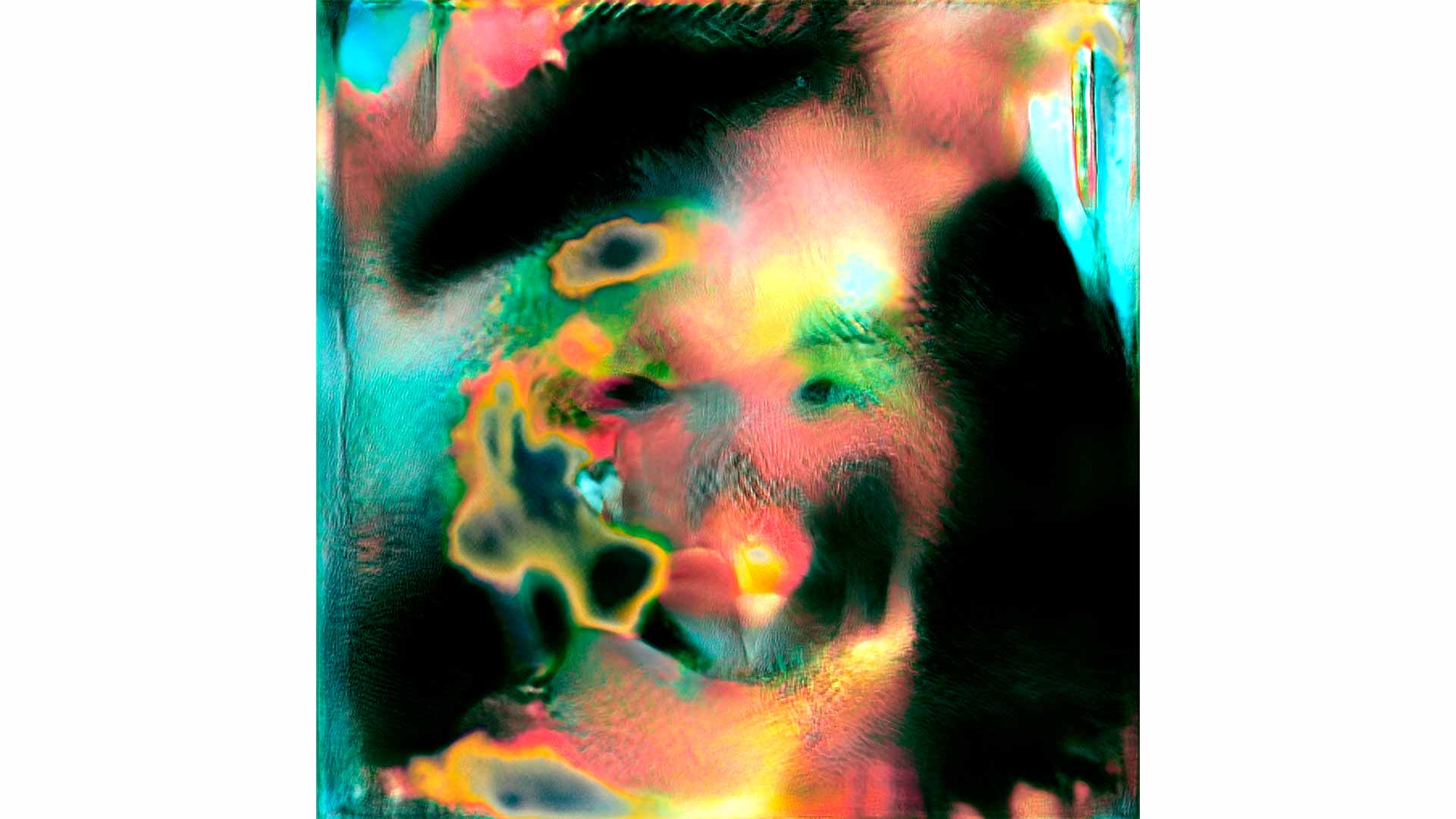 Strange Attractions are imagined creatures living in the latent space of the neural network StyleGAN. Instead of using it to generate photorealistic human faces, the authors challenge the algorithm and explore the area outside of its intended use. Strange Attractions rise from the neural network’s interrupted face generation process and reveal the network’s attempt to recall a human face. There comes an absolute bewilderedness from these neural encounters’ erratic beauty, vivid colors, and stunning composition. The hallucinated meta faces are carrying the strangest emotions. From quirky looks to abstract ghosts, Strange Attractions present a wide range of visual possibilities behind the process of image synthesis. The project underlines the importance of free artistic experimentation with ML/AI models and favors the deliberate imperfections and surprising abstractness of photo-realistic-oriented generative models.

https://strangeattractions.xyz (as a tribute to ThisPersonDoesNotExist.com)

Lenka Hamosova is a designer, researcher, and visual artist based in Prague, Czech Republic. She is currently researching synthetic media and their use in audiovisual production within the doctoral study at Film and TV School of Academy of Performing Arts in Prague – FAMU. As an initiator of the educational project Collective Vision of Synthetic Reality (http://syntheticreality.hamosova.com), she spreads awareness of available AI models and opens a discussion on the future use of artificial intelligence through interdisciplinary workshops.

Lenka is an alumna of Sandberg Institute / Masters Rietveld Academie in Amsterdam and Academy of Fine Arts in Bratislava. She leads Innovation by Design Module at MA Future Design, Prague College, and is a co-founder of the UROBOROS art/design festival (https://www.uroboros.design).

Pavol Rusnak is a co-founder and CTO of SatoshiLabs, where he is leading the development of cryptocurrency projects such as Trezor, the first hardware wallet. Along with his regular work, he is also interested in artificial intelligence and cognitive science in general. In his spare time, he is working on award-winning, hi-tech, experimental, new media interactive installations.