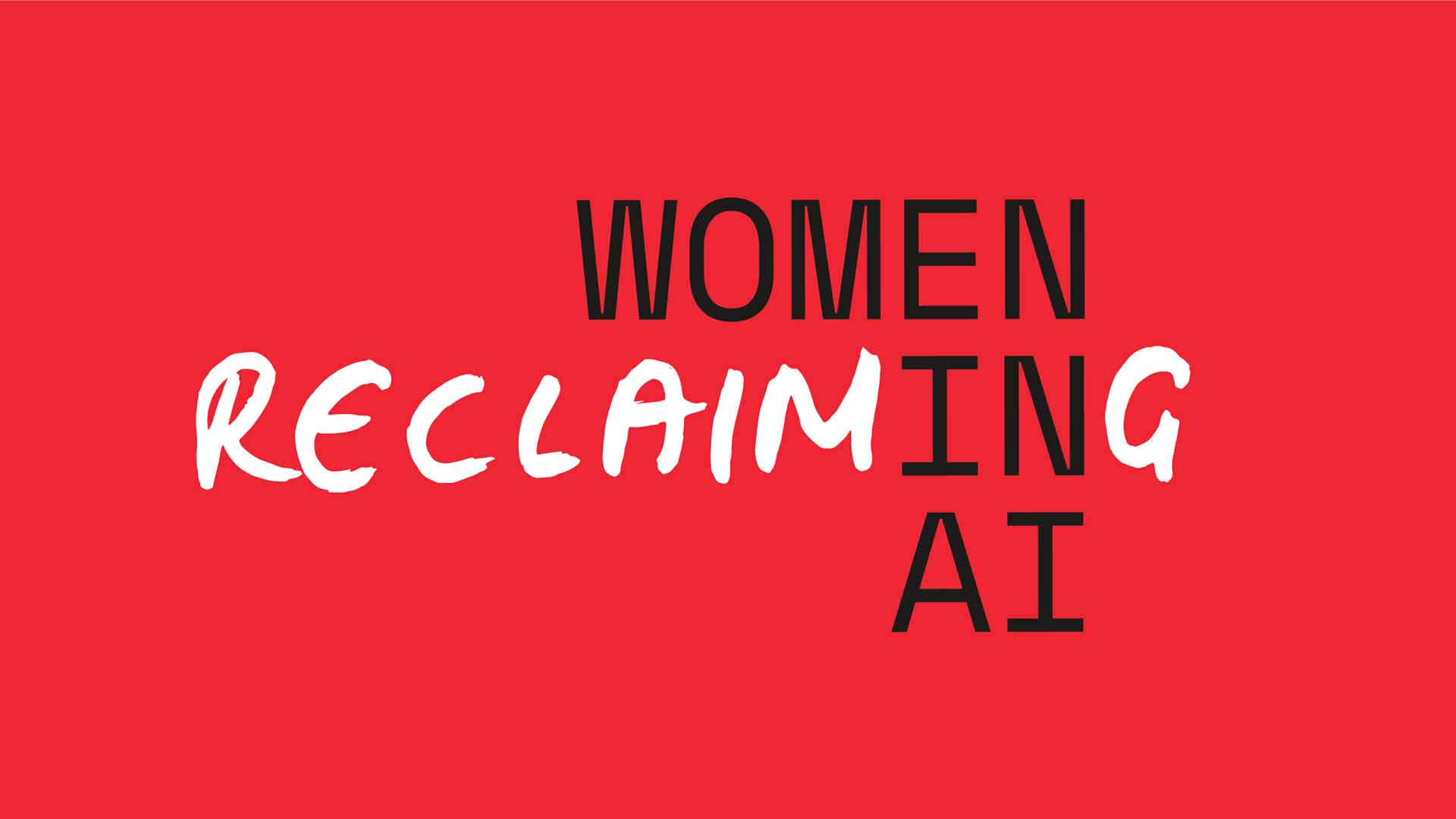 Women Reclaiming AI is a collaborative conversation AI or chatbot, currently being developed by a growing community of 100+ women. Through workshops and a shared platform for writing and editing we aim to reclaim women’s voices from non-diverse development teams and reimagine the representation of women in technology as equitable and empowered. WRAI is building a dataset of women’s language which we hope can be opened up to researchers interested in diversity in AI development.

WRAI is also building an alternative visual dataset of women. AI generated images of women promote new forms of beauty that are made from averaging out human features. The images tell you nothing of the people making them, the datasets they are using, or what their purpose are. Women historically have been held to externally defined and often  unrealistic standards of visual appearance. Women Reclaiming AI is using GAN frameworks to generate purposefully disorderly images, made of a dataset of images of women, (inclusive of all non-binary, genderqueer and woman-identifying people) from our community and women the community admires. Our images are reminiscent of the smeared images we are becoming used to from GAN artworks, but our images are made in protest against the averaging out of women’s experiences by unrepresentative  and unaccountable development teams who are re-enforcing negative gender stereotypes.

Our community is inclusive of anyone who identifies as a woman, regardless of gender assignment at birth, and people who identify as non-binary or genderqueer. The project has been exhibited and presented in the UK (as part of the Barbican program AI: More than Human and in the Mozilla Foundation’s Mozfest in London, BOM in Birmingham, KARST in Plymouth, etc.) and internationally, (as at ARS Electronica in Linz and at the ITU – United Nations Technology Conference in Budapest).

The work is initiated by artist-technologist duo Birgitte Aga (Norway) and Coral Manton (UK). Their work manifests as collaborative workshops, events and installations aimed at (re)claiming conversational Artificial Intelligence (AI) systems as a medium for protest. It critiques the commercial pursuit of humanising AI technologies and challenges the bias, stereotyping and pervasive influence embedded within.

By activating the public, Aga and Manton re-write and re-imagine the cultural myths of AI and robotics, creating alternative technology-mediated futures. Their most recent work is Women Reclaiming AI (2018), an expanding activist art-work, presented as a feminist AI voice assistant, programmed through workshops by a growing community of women.